A trusted gateway to the infrastructure market in Brazil

Our projects in both Africa and Brazil exemplify our contribution to important works, which are considered key pillars (airports, roads, bridges, and general infrastructure) of the country, therefore aiding development, and economic and social growth. This makes us, Contracta Engenharia Ltda and Construction UK LTD, the obvious partners for UK businesses that are in search for a gateway to launch their own operations in Brazil.

With support from the British Institute of Export and International Trade, augmented by our extensive knowledge of the Brazilian infrastructure and real estate markets, we can accelerate the journey of UK companies to operate on the ground in Brazil, penetrate the Latin American market and offer international market advice along the way.

Brazil is an extremely viable business-related destination. Its annual Gross Domestic Product, totaling at £1.5 trillion, makes them the eighth largest economy in the world. Brazil is by far the biggest economy in Latin America, and 400 of the world’s 500 largest companies operate in Brazil, these include various UK companies such as Rolls Royce, Shell, BP, JCB, Rexam and Experian. Shell is now the largest foreign company operating in Brazil following their acquisition of BG Group in February 2016.

We are very excited to launch our corporate partnerships initiative here in the UK. With almost two decades of infrastructure and engineering experience, we are poised to guide British companies to begin seamlessly operating in Brazil, and we are confident in building professional and long-lasting international partnerships. 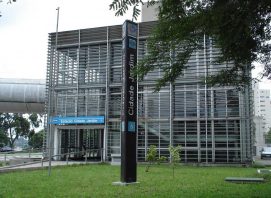 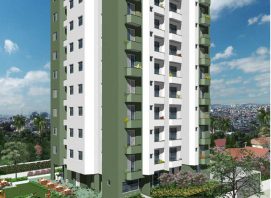 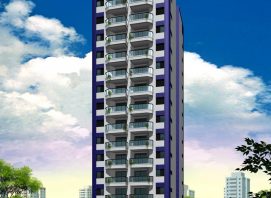 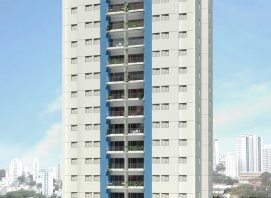 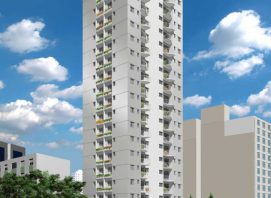 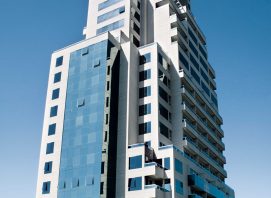 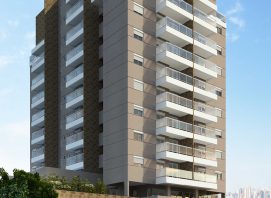 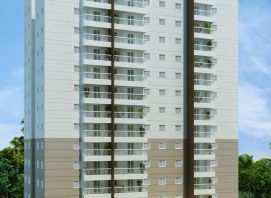